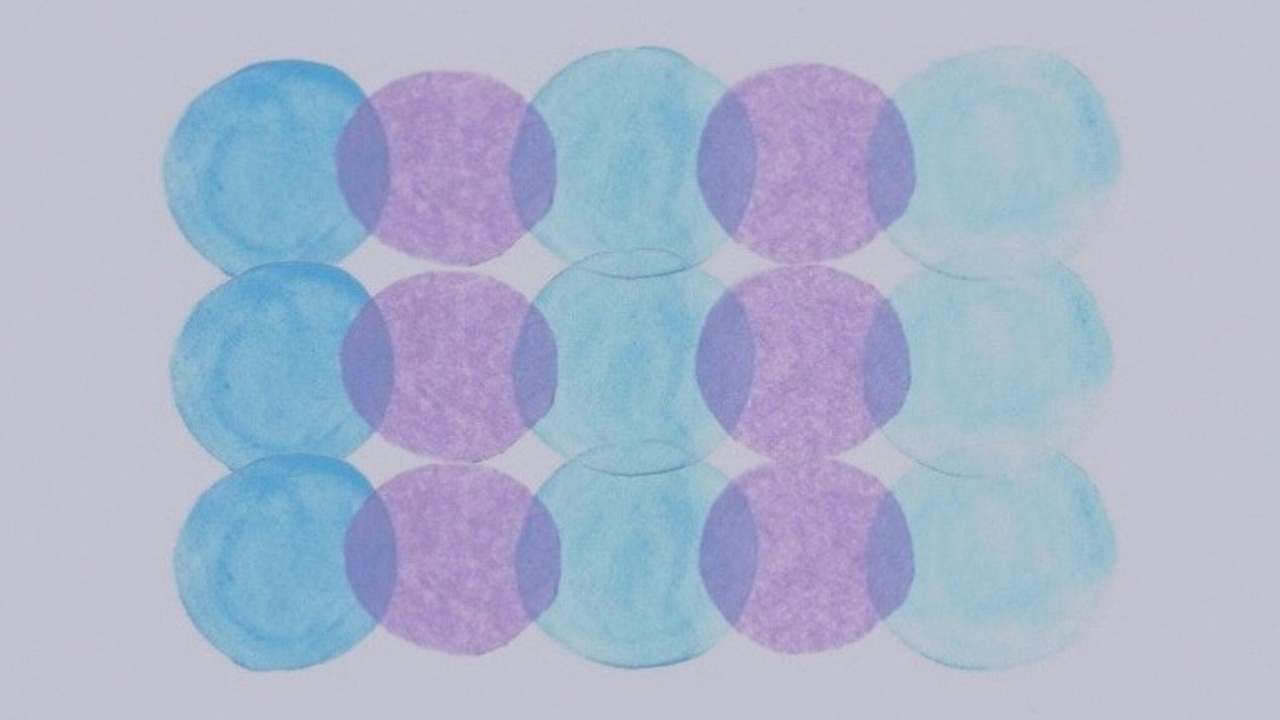 In this month's From the Vault, we throw back to a post from Michael Conway exploring the joy of medleys, a sequence of songs "glued together" by musical transitions and united by a common theme or style. They are fun to play and offer a great way for the novice arranger/composer to test new creative waters.

Israel Kamakawiwo'ole's Somewhere Over the Rainbow/What a Wonderful World medley is a true global phenomenon. It's a perfect example of how two songs can come together as a unified whole and move people beyond words. "What Iz was able to express was an innocence and child-like simplicity that truly resonates in our contemporary, fear-driven and complex world," said Hawaiian singer-composer Keola Beamer about the famous medley. "His gentle voice, coupled with the sweet sound of the 'ukulele in his hands, soared high above this cacophony."

A medley is a sequence of songs arranged in a way that brings out the best in each tune and that creates a whole greater than the sum of its parts. Sometimes the songs chosen share a common theme, other times a common style or genre. Often a medley will showcase the works of a particular composer or group, much like an art exhibit might showcase the work of a particular painter or sculptor. Sometimes, as in Iz's famous medley, the result is pure magic.

THE NUTS AND BOLTS OF MEDLEY-MAKING

Medley-making is a puzzle of sorts; you'll know when you get it right! 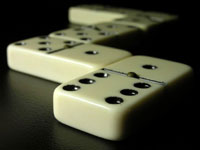 Medleys provide a wonderful opportunity for the novice to be creative without having to compose his or her own music; medley-making is a creative first step toward arranging and composition. Just choose two or three of your favourite tunes and sequence them to your liking, adding variations in tempo, key, style and mood. In this section you'll learn about the "nuts and bolts" of a good medley.

Generally speaking, there are two ways in which you "put your own stamp" on your medley: first, in your selection of tunes and, second, in the way you transition between them. Strong, smooth transitions are the "glue" that holds your musical mosaic together. Let's look at three approaches to medley transitions.

"Partner songs" are songs that share the same chord progression. For example, Santa Catalina, Heart and Soul, Blue Moon (chorus), (All I Have to Do Is) Dream all share the same chord progression. In a partner-song medley transitions are rarely needed. Songs can be sung end-to-end and even simultaneously. The only time a transition is necessary is when a new tempo is desired.

An immediate change to a new tempo is marked with an expression marking above the staff ("Brightly" in Ex. 1) and, in some cases, a metronome marking (given in beats per minute). Tempo changes are most effective when the new tempo begins in the final two measures of the current song. That way, the new tempo is already established by the start of the next song in the medley.

Note that a tempo change such as this one relies on the player (or players) to "feel" the new tempo (and/or to follow the directions of the leader/conductor), unlike metric modulations (see below) in which the new tempo is related mathematically to the old one.Notice that the tempo change in the example above occurs in the final two measures of Swing Low, Sweet Chariot; the new tempo should be well established by the downbeat of When the Saints Go Marching In.

Often, you'll want to transition between songs that are in different keys. This is especially true if you want to sing each song in a key that suits your voice. Other times, you may want to repeat the same song in a new key (just listen to any recording of Kenny Rogers and you'll get the idea).

Play the following examples, then try this technique using songs of your choice:

Notice that the transition chord (the V chord of the new key) "sets the scene" for the new key. You've probably heard this technique used before; now you know how it works!

So far we've examined modulations in tempo and key. But what about modulating between time signatures? This is called "metric modulation" and is especially common in fiddle-tune medleys. Fiddle tune "sets," as they're called, often begin with a waltz (in 3/4 time), continue with a jig (in 6/8 time) and end with a reel (in 4/4 time).

Metric modulation can become very complex (as in the music of Elliot Carter) so let's take a look at a simple, hands-on example that will demonstrate the essentials of the technique. In this example we'll create a seamless transition between Down in the Valley, a waltz (3/4 time), and Red-Haired Boy, a reel (4/4 time).

Play the following example. Set your metronome to 125, the quarter-note pulse.

As you can see, we've used the final two measures of the waltz to make a smooth transition into the reel. The trick is to maintain a constant pulse (in this case the quarter-note pulse) and to slip into 4/4 time at the end of the waltz. That way, when the reel begins, the listener is already "acclimatized" to the new metre.

Just for fun, let's look at one final, more challenging, example. Let's create a transition from Red-Haired Boy (a reel) into The Irish Washerwoman (a jig) using the metric modulation technique. This time, however, we'll use the eighth-note pulse as our common thread.

Play the following example. Set your metronome to 250 (or as close to 250 as possible); this will be your eighth-note pulse.

Once again, the transition happens in the final two measures of the first song. In this example we've gone one step further: we've re-written the last few notes of Red-Haired Boy so that they fit into the new time signature and so that they foreshadow the melody of The Irish Washerwoman.

If the idea of medley-making is something new to you, start by thinking of a theme that appeals to you. This can be a favourite style of music, composer, chord progression, topic... whatever! Start out with two or three songs and sequence them in a way that emphasizes your theme and brings out the best in each song. Then work out your transitions using the techniques discussed in this article. Have fun and be creative; medleys are a great way to share the joy of music with others.

Michael Conway ("Ukulele Mike") is a former member of the Halifax Adult Ukulele Ensemble under the direction of J. Chalmers Doane. He is an avid busker and has released a CD of favourites entitled Ukulele Mike. Click here to listen.