How To Master The Clawhammer Technique 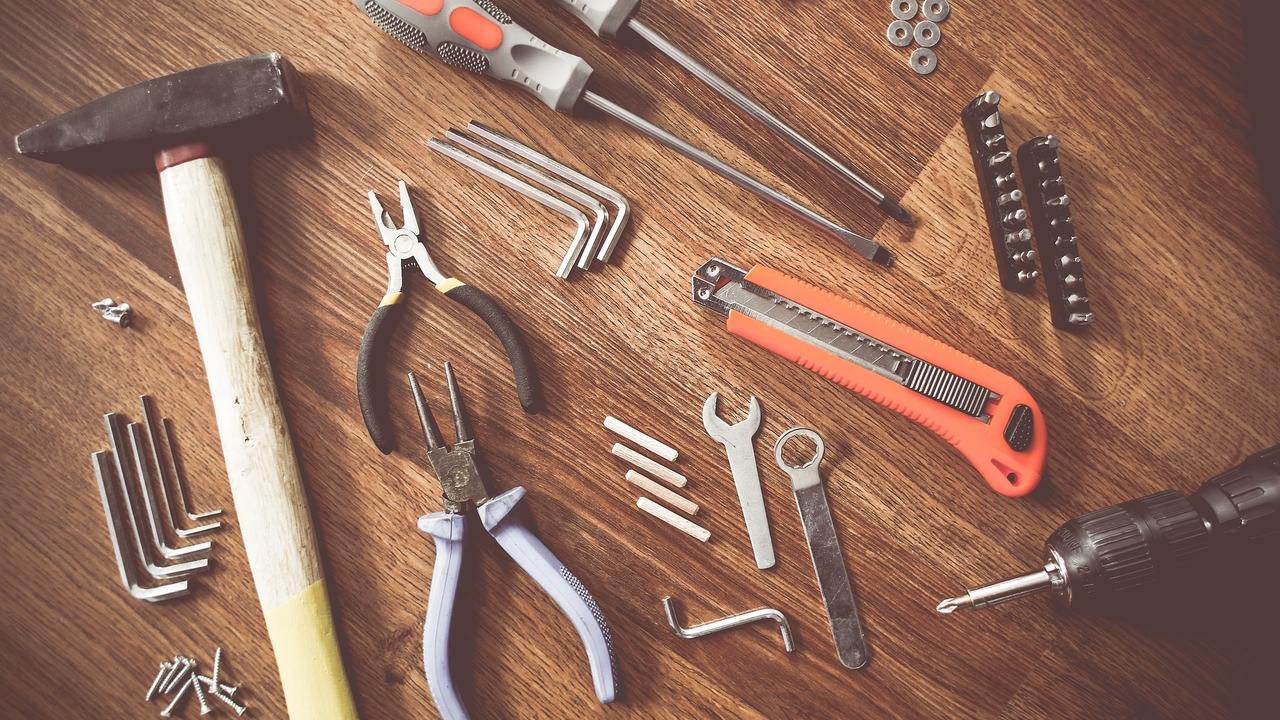 Clawhammer is an old and beautiful playing technique that could change your life, learn how to master the clawhammer below!.

This technique probably comes from West Africa and is used extensively in "old-time" banjo playing, a style that developed in 18th and 19th century America and is now closely associated with Appalachian music. Clawhammer is a highly rhythmic technique that can work beautifully in both barn-burners and ballads. Best of all, it’s a natural fit for the ukulele.

As of this article’s publication, the Wikipedia entry on clawhammer includes only a fleeting mention of clawhammer ukulele. However, the technique has been in use by ukulele performers including Cathy Fink, Li’l Rev, Jere Canote, Aaron Keim and yours truly for years.

In this article you’ll find a number of different approaches to clawhammer performance and instruction. Note: for clawhammer to work best, you should have a high 4th string on your ukulele.

As with any technique (in my opinion), the first step is to fall in love.

As with any technique (in my opinion), the first step is to fall in love with the end product. What are you aiming for? Do you love the sound that you’re ultimately trying to make? If so, you’ll find the motivation to learn. To this end, listen to clawhammer recordings (ukulele, banjo, guitar, whatever). Fall in love with that clawhammer sound. Start with these four videos:

One Rhythm to Rule Them All

The essence of clawhammer technique is a simple: long, short, short. Yep, that’s it. Called the "bum diddy" or "tock ticka" rhythm, this simple rhythmic cell is the glue that holds the clawhammer universe together.

Don’t be fooled by this apparent simplicity. It’s easy for the brain to understand but notoriously hard for the fingers to grasp. The first time you try the clawhammer technique it may feel unnatural. You might think: "how is this supposed to work?" or "what a crazy way to play!" Be patient with yourself and stick with it. You won’t regret it.

The best way to learn the clawhammer technique is by doing. Play "bum diddy" slow and steady until your spouse or neighbour starts to complain. The best clawhammer class I ever took was taught by the amazing Steve Baughman. It was 60 minutes of slow, non-stop bum diddy. There were about 20 people in the class, mostly banjos and guitars. It was hypnotizing. And it worked.

The Nuts and Bolts of Clawhammer

Steve Baughman described the motion and position of the clawhammering right hand as being similar to knocking (gently) on a door. The wrist bends but the fingers pretty much stay in place relative to each other. I have yet to find a better way to describe it.

Try this: use the nail of your index or middle finger to hit the first string with a downward stroke. Do that twice, then pluck the fourth string with your thumb. Make sure you keep to the long-short-short (bum diddy) rhythm.

The motion and position of the clawhammering right hand is similar to knocking (gently) on a door.

With very few exceptions, strings are hit or plucked in a downward motion in clawhammer, unlike other finger styles which often use the fingers to pluck in an upward motion (think classical guitar, for example).

Here are two excellent instructional videos that can help you and/or your students to master the essentials of clawhammer technique. One is by Aaron Keim and the other by Li'l Rev. These guys have been clawhammering the uke for years.

How To Learn The Clawhammer Technique

Things to keep in mind when learning the clawhammer technique:

One of the great benefits of clawhammer ukulele is that it’s a tried-and-true plateau buster. In other words, if you’ve been playing the ukulele for a while and you’re starting to get tired of the "same old, same old" but don’t know where to turn, this could be just the thing to kick-start your strumming. It worked for me and it has worked for many friends and students of mine. Besides, it’s a beautiful sound with a rich history and fun repertoire. You really have nothing to loose by giving it a try.